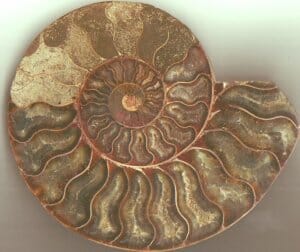 All the photographic images on the website are by me. Inquire about purchasing prints or licensing opportunities. Deborah Robinson © All Rights Reserved
20,839 spam blocked by Akismet