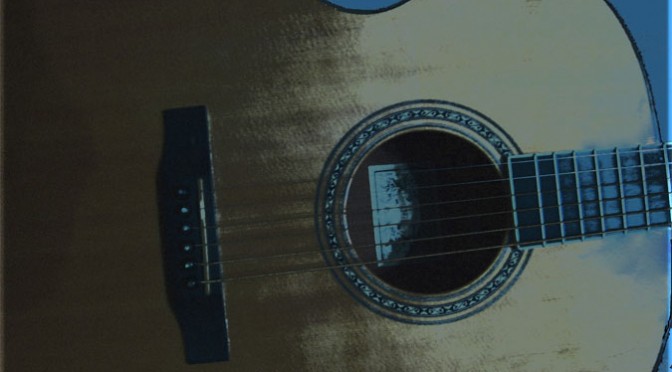 Musician, songwriter and vocalist Deborah Robinson’s musical background allows her to play an extensive repertoire on piano & guitar in a variety of genres. Her powerful voice is well-complimented by well-developed instrumental accompaniment.

“A well-disciplined voice mixed with a true love for music is the magic combination Deborah Robinson has captured. Whether playing piano or strumming guitar, Deborah has a heartfelt quality to her songs. Belting out the blues is her specialty. Her version of Summertime will curl your hair. ” ~Rick Poltaruk, Yellowknifer Northern Stars

“After years of classical study, I had learned to only play what was on the sheet music. Despite having a wide range of knowledge, I was not free to express myself with music. Retraining myself to improvise & think a different way about music is how I overcame this. Learning another instrument helped make the shift. It was a process that took about five years. I learned to branch out beyond convention through my self-taught retraining.”

Find me on REVERB NATION

Member of SOCAN (Society of Authors, Composers and Music Publishers Association of Canada)