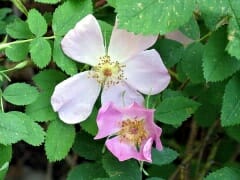 Solstice came and went with a coolness to the day and cloudy skies. A shock of light wove between clouds like a ribbon.

The enlivened aroma of fresh lilacs after the rain blended took to the high tones of the air with the lily of the valley holding the velvet centre, soft winds caressing.

This post was meant to come out in June, yet June is but a memory, it’s rustling cool winds made way for the dog days of summer, beginning cool then heating up. 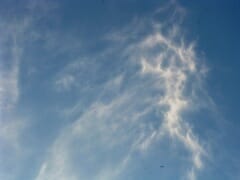 Petals and blooms have been short lived, like July, their momentary glory suddenly drowned by winds and rains.

Flat bottomed clouds look curiously out of place, direction less. Noctilucent clouds have begun appearing on a regular basis, obvious signs of the shift that is occurring.

August has brought with it a heaviness of uncertainty to the air. An underlying current of deep movement which is about to break the surface. We are having a gas shortage in Alberta, if you can believe that. Many station have their pumps covered. The place I stopped had one pump still working.

Last summer, on the long weekend, I recall a similar scenario. When a shortage is created we have no choice but to abide. I lay low, and take only what I need. So much to go around, yet more than half the world struggling. It is time for the greed to end.

Time out to photograph some horses which are technically within the city limits. This guy was so friendly, I was sorry I had not brought carrots.

So I lose myself in small distractions, which are really the biggest thing in my life. Nature is my salvation, a trust in knowing larger forces are at work. Surrender the fear, let the white water toss you into the flow of the river, allowing you to fall into grace.

Tune into the frequency of abundance-set the tuner to the frequency for anything you want to manifest in your life. All life is vibration and we are light beings-so we must tune to source and who we are-it is not the other way around. Connect to the highest form you can grasp onto, and ride that wave.

Now I sit listening to the night rains … softly, steadily falling, a prelude to tomorrow’s lunar eclipse third in a series. 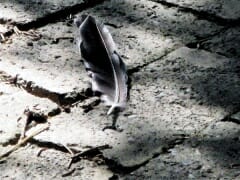 By the light … of the silvery moon.

What an eclipse tonight! I left my tripod setup on the front step, where I had a front row seat for the celestial happenings of the evening. Spectacular! A friend came by for dinner, and in between bites of butter chicken, and chocolate decadence, I ran out and took shots of the eclipse. 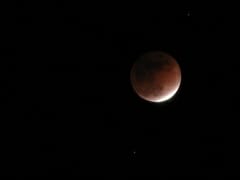 This is the best one I have seen. Difficult to do it justice in photos. The third photo has been lightened, so you can see the earth’s reflection and Saturn. I have a fair idea what I am leaving behind, as I continue to align myself with the new energies abound. 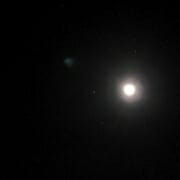 Fun week so far and busy. I intend to return very soon to revisit your blogs, comment on your fabulous posts and tend to your comments.

Wading through paperwork, and lots of errands. Rumblings of an art show on the horizon have begun.

Time to clear out the old paintings to make room for some new exciting stuff. They need to be released and I am running out of wall space!

Earlier this week I aroused an air of suspicion when the minister of the church down the street came upon me taking photos in his churchyard!

He seemed to be puzzled by my behaviour. Often I am seen in strange places taking photos, and rarely do people take notice.

When he saw me in the local coffee shop I patronize regularly a couple of days later, he looked as though he wanted to run. I suppose he wouldn’t be pleased to know I pinched a few hollyhock seeds from there last fall.

Tomorrow night we are going to see Paul Armitage in Concert. You can also listen to samples of his music on his website. The biggest thing on my mind at this moment is that I am blessed by the love around me … and the light.

All the photographic images on the website are by me. Inquire about purchasing prints or licensing opportunities. Deborah Robinson © All Rights Reserved
20,326 spam blocked by Akismet